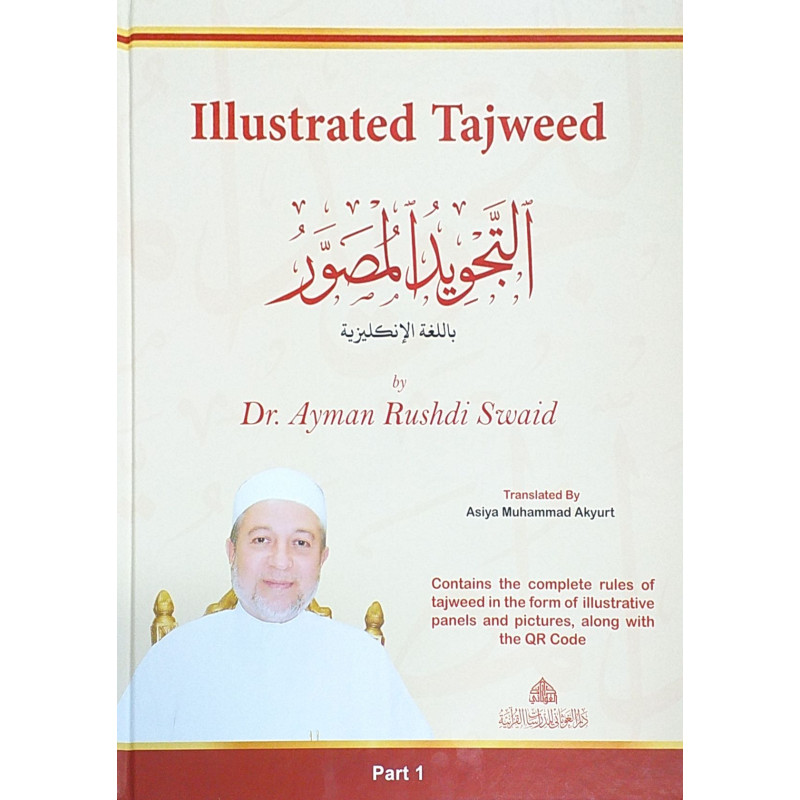 The author has included in this exceptional work the most correct material and detailed definitions related to the science of tajweed, utilizing vivid illustrative pictures of the organs of speech and what relates to them, and using colors to clarify some tajweed concepts and distinguish them  from each other.

He has also attached QR codes to clarify some phonic facts.

To make the benefit more complete, he has attached two topics related to the Qur'an:

The first relates to the different stages of development of the script of the Qur'an, and the second relates to the memorization of the Holy Qur'an and some important matters.

In the Name of Allah, the Most Beneficient the Most Merciful

Praise be to Allah, Lord to the Worlds, and may the peace and blessings be upon our Prophet Muhammad and his Family and all his Companions. Furthermore:

I present this book Illustrated Tajweed, to the people of the Qur'an, asking Allah the Great and the Almighty to make it a means of facilitating and clarifying the study of this science. I have been careful to give correct information and accurate definitions, and I have combined the old science of tajweed with some of the facts of modern phonetics and the physics of sounds, utilizing illustration and diagrams of the speech organs and their accessories, and using colors to clarify some tajweed matters and lay distinjction between them.

Moreover, I have attached the Quick Response (QR) Codes including all the panels of the book to add to the benefit of schools and Qur'anic institutes, and including animated pictures in order to clarify some phonic facts and illuminate what takes place in the corners of the mouth when pronouncing the letters.

Had it not beeen for Allah and then the valuable efforts of Mr. Tayseer  Al-'Arand, may Allah protect him this work would not have appeared in the in the form it is on , for he has subjected all his knowledge of calligraphy, drawings and designig, as well as the artistic sense with which Allah endowed him , for the embodiment of many denotations wich I  was bewildered about how to describe to  a student, bbecause such meanings are among the obscure matters which occur inside the mouth. However, Mr Tayseer was able to actualize them by means of animated and inanimated drawings which explain the ambiguities of those things and clarify their facts, under my supervision and review.

It is necessary for me here, to remind of the fact that reception of the Glorious Qu'ran is two ways: oral reception and written reception. The oral reception is realized through our Shaikhs with a chain of narration, whereas the written reception is represented in what expert scholars wrote down in their compilations, and neither one can make up for the other. Accordingly, this book, as well as its counterparts, regulates the matters and guards the reception from deviation due to dialectal or linguistic affinity. But at the same time it does not replace sitting before an expert dictating shaikh who can teach the student the correct way how to articulating the Arabic letters.

To complete the benefit, I have appended the topics of the book with a chapter about the stages of development of the writing and vowelization of the Honorable Qur'an, as well as another chapter about memorizing the Glorious Qur'an and other important relevant matters.

I ask Allah - the Great and the Almighty - to benefit the teachers and students of the Qur'an all over the different Muslim countries with this book, in order to reach collectively the recitation which pleases Allah and His Messenger so we can keep the Qur'anic recital intact as it has reached us, and pass it on in the same accuracy to those who come after us of the Muslim generations, as followers rather than inventors. Ameen, and may the peace and blessings of Allah be upon our Prophet Muhammad and upon his Family and all his Companions, and praise be to Allah, Lord of the Worlds.

Servant of the Glorious Qur'an 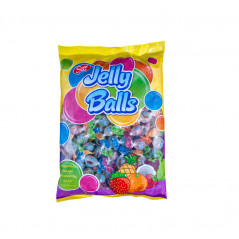 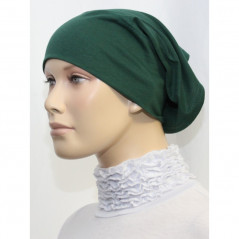 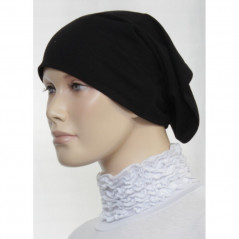 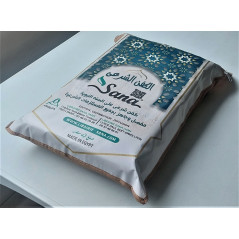 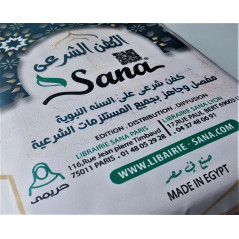 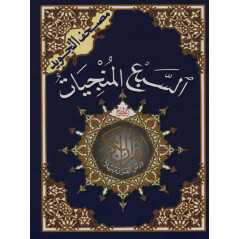 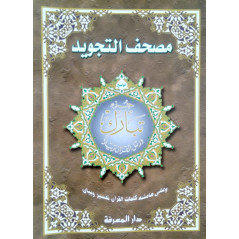 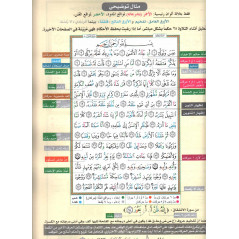 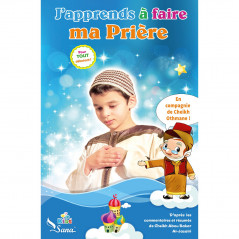 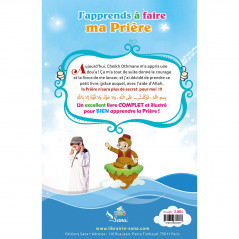 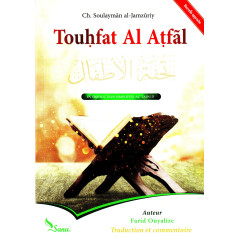 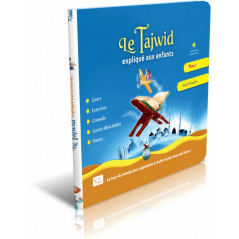 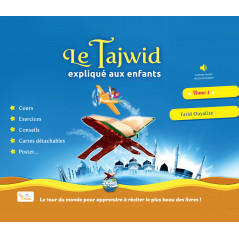 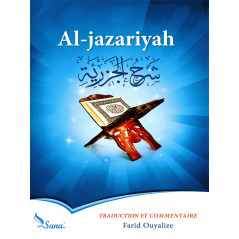 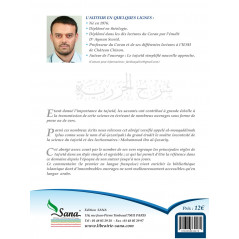 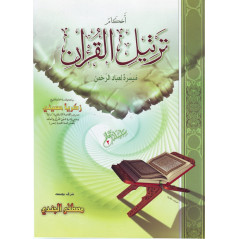 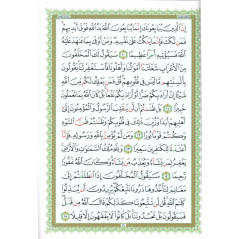